Eco-Friendly Things to do With Your Remains After Passing

Most people have probably decided what they’re going to have done with their bodies once they pass. Ground burials and cremation are commonly part of religious, cultural, or traditional practices. With that said, the increase of global warming has caused people to explore more ways to reduce our carbon footprint.

Casket burials use 100,000 tons of steel, 1.5 million tons of concrete each year, and 4.3 million gallons of embalming fluid (formaldehyde), which is known to leak into the water and soil. People often assume cremation is the greener option, but still remains open for debate. According to the Natural Death Centre, one cremation uses as much energy in the form of gas and electricity as a 500-mile car trip, and releases around 250 pounds of carbon dioxide into the atmosphere, along with mercury and other pollutants.

With learning that, we decided to look into eco-friendly alternatives to the traditional disposal’s we’re familiar with.

The most similar to the traditional ground burial is called a “green burial,” in which you can get a wicker or woven-willow casket that is biodegradable. The grave is dug by hand and involves no cement plot to separate the body nutrients from the nature of the earth. 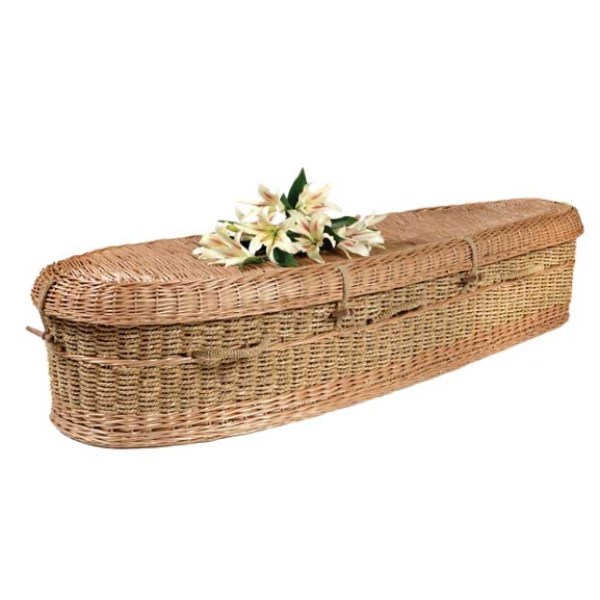 Italian designers Raoul Bretzel and Anna Citelli created an egg-shaped, organic casket, in which the body creates nutrients for the tree roots, known as the Capsula Mundi or “world’s capsule” in Latin. The resulting trees help purify the air and also offer a place to visit in place of a graveyard tombstone. 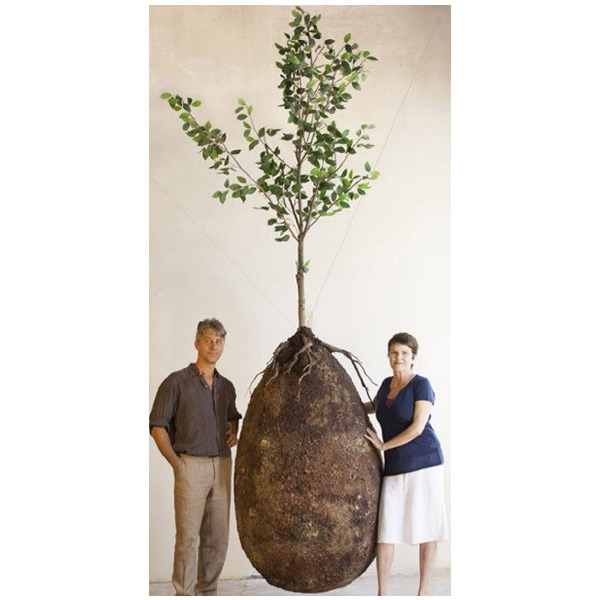 Several U.S. company’s will compress remains into an artificial piece of memorial reef to place among an ocean reef itself. Thus providing homes to the fish and remains eco-friendly. 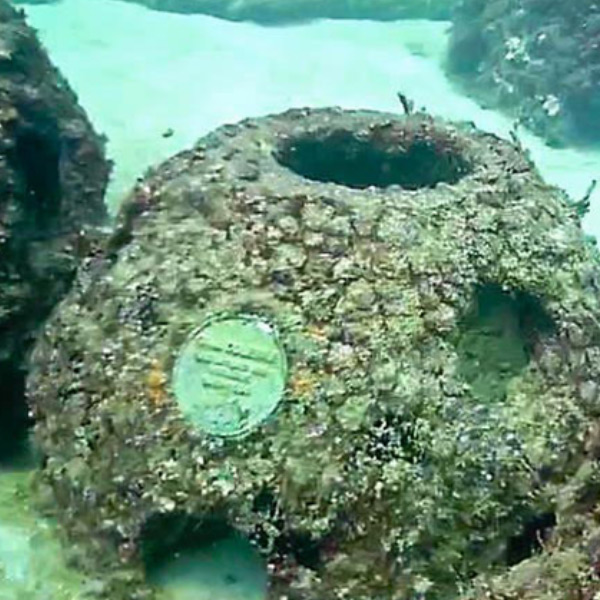 Jae Rhim Lee designed a special mushroom spore suit made to eventually consume human tissue and return the toxins a body is filled with into the atmosphere. 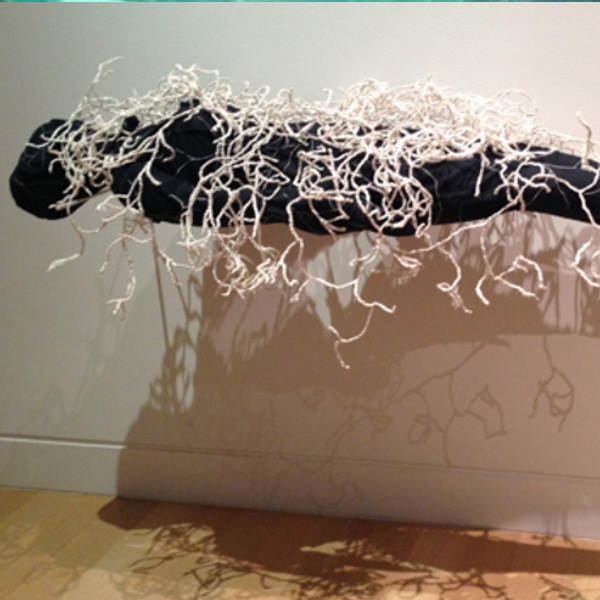 Dead or alive, it is always most important to do what you are comfortable with for your body. Regardless of one’s decision for their own disposal, it’s nice to learn the progress being made in hopes of a longer and cleaner future for humanity.